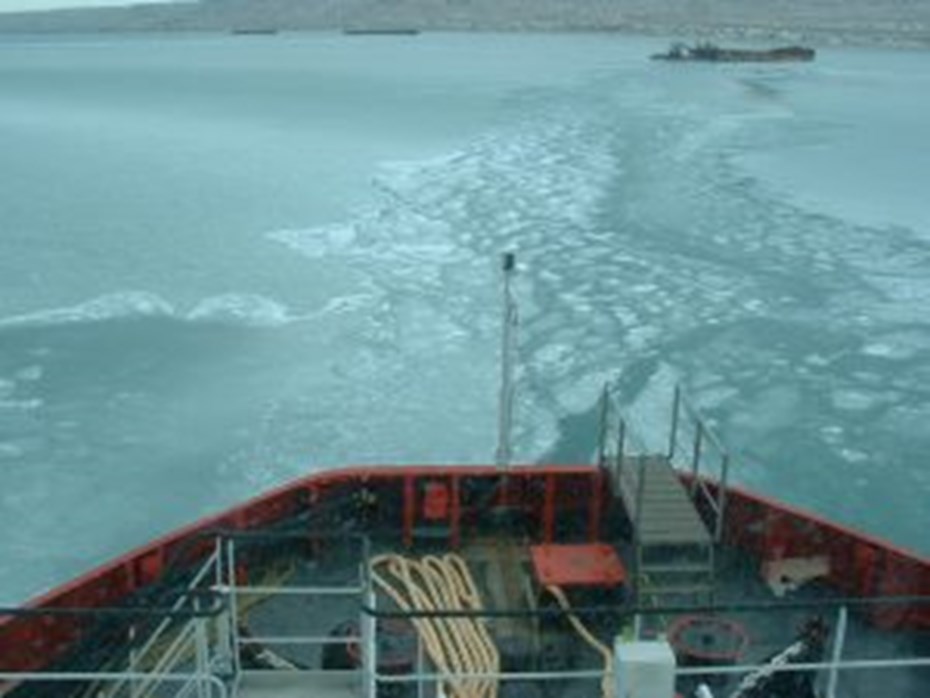 The IMO’s MSC (Maritime Safety Committee) accepted the international code for ships operating in polar waters in November 2014. The Polar Code came into effect on 1 January 2017. The Code provides a binding international framework to protect the polar areas (the North and South Pole regions) against maritime risks. In a previous blog we discussed exactly what the Polar Code entails; this time we’ll look at the SOLAS treaty in more detail: the International Convention for the Safety of Life at Sea.

The International Convention for the Safety of Life at Sea. The first version of the treaty was adopted in 1914 in response to the Titanic disaster. One of the things it provided for was the implementation of a patrol of icebergs: the International Ice Patrol. Requirements were also set for the minimum number of lifeboats and uninterrupted radio monitoring on a fixed emergency frequency. In 1929, after the sinking of the Vestris the year before, the treaty was amended, and stipulations were included on watertight integrity, structural fire protection and fireproof bulkheads, this time signed by forty nations. The treaty has been amended and updated many times since (following accidents or shipping disasters). Since 1954, SOLAS has been the responsibility of the International Maritime Organization (IMO).