We would like to inform you that as of 1/2/2018, Willem Steenge will pass on his role as CEO of Lagersmit Sealing Solutions BV to the new CEO, Jan-Dirk van de Geer. Willem Steenge will stay at Lagersmit in an advisory role. The current Management Team and the course of Lagersmit will remain unchanged. This means that customers can continue to count on the best seals and service in the world. 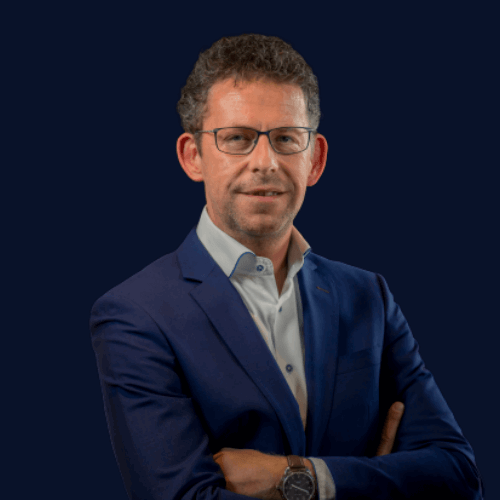 Willem Steenge has been with Lagersmit for 17 years. After starting as Operations Manager, he succeeded the then Managing Director in 2001. Under the direction of Steenge, Lagersmit made some drastic changes, with the company increasingly focusing on seals for ships, tidal turbines and pumps, which resulted in strong growth. This increased focus on seals and independency led to the management buy-out in 2014. During this buy-out Steenge successfully managed to make Lagersmit independent from the then parent company IHC Merwede. Van de Geer: ‘Anders Invest has enormous respect for the way in which Willem Steenge brought the company to where it is now. It is our challenge to further develop this position together with all Lagersmit employees.’

With the acquisition by Anders Invest in 2016, Willem Steenge succeeded in securing a strong, future-oriented and long-term investor for this 162-year-old company. Steenge: ‘Anders Invest has been looking for a CEO who can continue to deliver our mission of delivering Peace of Mind to our customers. Jan-Dirk brings valuable additional expertise and experience in relation to the existing competences within Lagersmit.’ The Management Team indicated that they have a lot of confidence in the cooperation with the new CEO.

Jan-Dirk van de Geer is a partner at Anders Invest. The former CFO of Ubbink Group has a broad experience in general and financial management positions. His expertise in strategy, finance and IT is a good match with the fast-growing Lagersmit. Van de Geer: ‘In the last 20 years of its 162-year history, Lagersmit has developed into a strong, international player in the field of seals. In the coming years I will use my knowledge and experience to continue this development. In doing so, the increasing digitisation of the playing field will have my special attention.’

Willem Steenge will at least remain with Lagersmit in 2018, where he will supervise various developments and provide support to the CEO and the Management Team.

For further questions, you can reach us through your dedicated contact person or via marketing@lagersmit.com.