A look back at how it all started: how the company developed into an independent organisation with an international vision, which is proud of its Kinderdijk roots.

Our company was founded in 1856 and we have been focusing on sealing solutions since the 1960s. To this day, Lagersmit serves a vast number of customers consisting of suppliers of propulsion systems, ship owners, shipyards, dredging companies, pump manufacturers, refineries and power plants. We have supplied these markets with more than 50,000 seals in total.

From the moment the Kinderdijk-based Machinefabriek Diepeveen, Lels en Smit (DLS) was founded in 1856, the basis was created for Lagersmit. Machinefabriek DLS fulfilled the needs of the neighbouring shipyards L. Smit & Zoon (LSZ) and J. & K. Smit. The copper and iron foundry of L. Smit & Zoon was ultimately the direct predecessor of Lagersmit, which was founded in 1956. 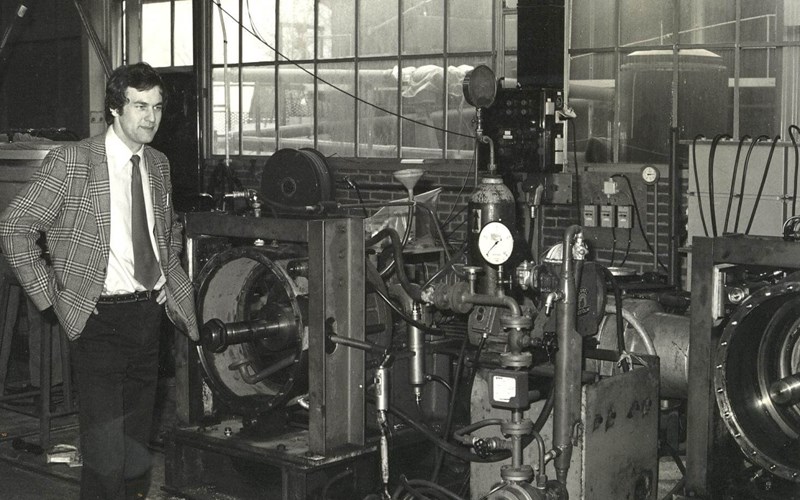 Its foundation went almost unnoticed. Suddenly the company newsletter contained the occasional reference to the new part of the LSZ shipyard. In the 1950s the production of bronze and white metal bearings became a specialty of the old Metaalgieterij (MG).

From the 1960s the focus increasingly shifted to bearings and seals. The first seal, known as Sublime, was introduced in 1964. This was followed by the Supreme shaft seals (1981) and the Liquidyne pump seals (1983).

In 1965 J. & K. Smit and L. Smit & Zoon shipyards merged into the new company IHC Smit. Until the end of the 1970s, Lagersmit was an independent unit with its own sales staff and its own profit responsibility. This was followed by a period when Lagersmit operated as little more than a production department of IHC Smit, without its own sales and calculation department. In 1979 it was decided to give Lagersmit an independent status within IHC Smit. A memo describes the change as follows: ‘This means an approach whereby the production department of Lagersmit plays a service-providing role and the standard products for sale are made elsewhere’.

From Royal IHC to independent

In 2010 IHC Lagersmit moved from the IHC shipyard in Kinderdijk to a new building on the River Noord in Alblasserdam. Since 2005 IHC Lagersmit has also had a branch in China to better serve the Asian market. After various name changes, on 1 July 2014 IHC Sealing Solutions became completely separate from the Koninklijke IHC group through an acquisition by the former CEO, Willem Steenge, in combination with Rabo Participaties (RaPar; a subsidiary of Rabo Private Equity), a strong financial party that was also involved in IHC and was keen to reconnect with this company. With regard to the name, we also returned to our original name: Lagersmit. With the independence from the former parent company Royal IHC, Lagersmit acquired the unique position of becoming an independent sealing OEM.

Lagersmit is acquired by Anders Invest

Since January 2017, Lagersmit Sealing Solutions BV has become fully owned by Anders Invest Co-Invest Fund 1, a fund that bundles the investment power of Anders Invest, De Hoge Dennen and eleven other co-investors. The investment by Anders Invest makes further knowledge and expertise available to maintain the growth which has been achieved, and to develop it further. 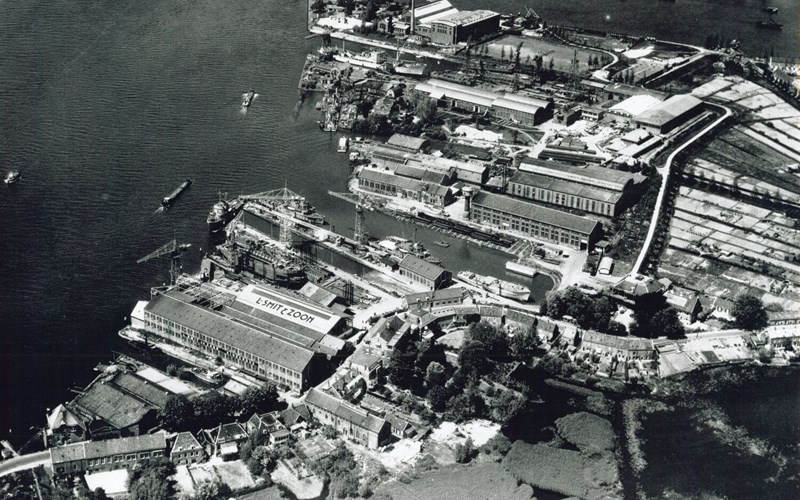