We can build on a rich history of designing, producing and installing custom-designed sealing solutions. As an independent seal supplier, it’s our goal to work closely with our customers to provide them with a tailored solution that exceeds their expectations.

One step ahead: Dedicated research and development

Our Research and Development department is continuously working on product improvements, line extensions and new products for our customers to have sustainable, reliable, green and cost-efficient sealing solutions. With our Supreme Ventus®, we have managed to improve seal performance, extend docking intervals and fulfil the Vessel General Permit (VGP) requirements.

Our Custom Design Engineering department spends its time on seal retrofit applications and custom-designed sealing solutions for all sorts of applications relating to marine propulsion, dredging, (clean) power generation and offshore equipment. Even if it seems there is no solution at hand, our engineers often do find one. Towards the future, Lagersmit is focusing more and more on condition monitoring of the seal and further extending the seal’s lifetime by enhancing the seal design and developing auxiliary systems.

We’re always up for a new challenge! Our R&D team enjoys exchanging ideas and creating the sealing solution from first sketch to delivery. 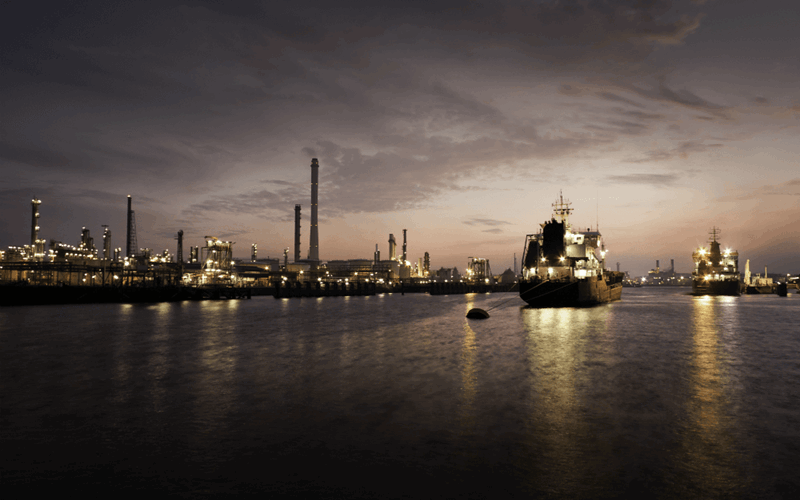 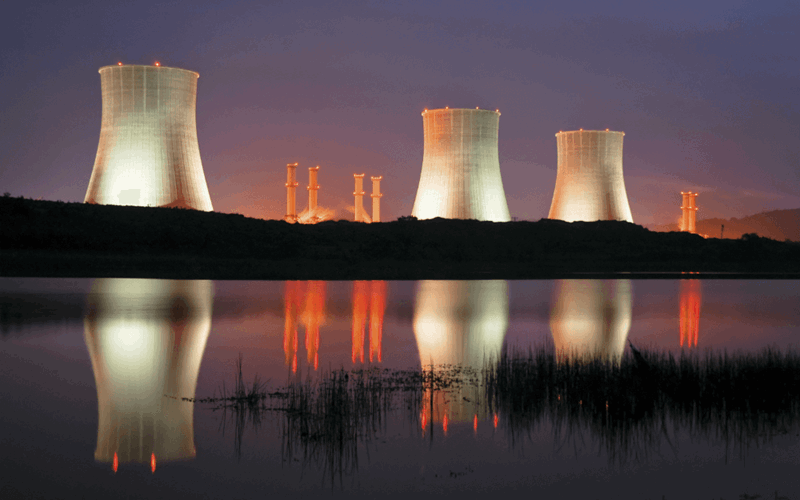 The pump shaft seal is a water-flushed sealing system known as Liquidyne LDS. This system is able to withstand high and variable loads caused by circumferential velocities and pressure differences. In addition, thanks to its flexible lip seals, the pump shaft seal can continue to function at its best even with axial movement.

Do you want more information or specialist advice about our custom-designed sealing solutions? Contact one of our experts!

Join hundreds of other companies that rely on our sealing solutions. Send us the technical details of your application and request a no-obligation quotation.